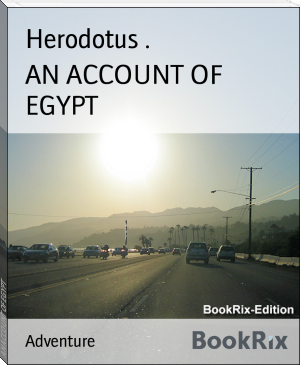 HERODOTUS is called “the father of history.” The phrase goes back to Cicero, and its justice has been universally recognized, for Herodotus was the first writer in the course of European literature to use the word “history” with the meaning in which it has since been used, and to exemplify this meaning by the composition of a history in the modern sense of the word. Before his time there was a literature which in certain ways resembled history, the writings of the so-called logographers, consisting of “logoi” or “tales” which treated, in a manner closely resembling the epic, the stories connected with the foundation of the Greek cities, or the genealogy of single families, or the marvels of remote regions. Herodotus himself shows the influence of this earlier sort of writing; his history is full of “logoi,” and he shows great interest in the geography of distant lands and the manners and customs of foreign peoples. But what distinguishes him from his predecessors and gives him a unique place in the history of literature is the fact that he was the first writer to undertake the narration of a series of events of world-wide importance upon a comprehensive plan and to trace in those events the relations of cause and effect.