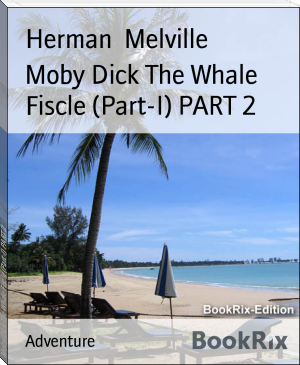 Moby-Dick; or, The Whale (1851) is the sixth book by American writer Herman Melville. The work is an epic sea story of Captain Ahab's voyage in pursuit of a certain sperm whale that he calls Moby Dick (with no hyphen; but some editions of the book change either the title or the whale's name to make them consistent). A contemporary commercial failure and out of print at the time of the author's death in 1891, its reputation rose during the twentieth century. D.H. Lawrence called it "the greatest book of the sea ever written."[1] Jorge Luis Borges praised the style: "Unforgettable phrases abound."[2] Today it is considered one of the Great American Novels and a leading work of American Romanticism.