A Story of the War in German East Africa Von: Herbert Strang 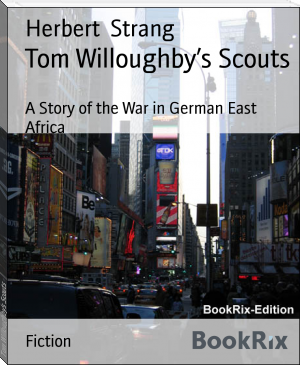 Both men were staff members of Oxford University Press, which published their books, giving them a patina of social status and approval for the parents of their intended audience.[1] Their work showed a broad general debt to that of Jules Verne;[2] Round the World in Seven Days was one of their most popular books. Ely and L'Estrange have been classified as "popular writers of imperial fiction" and "successors of G. A. Henty...."[3]

The pseudonym was also employed for several series of anthologies, works "edited by Herbert Strang" that included The Big Book of School Stories for Boys and The Oxford Annual for Scouts. There was even a series for girls by "Mrs. Herbert Strang".