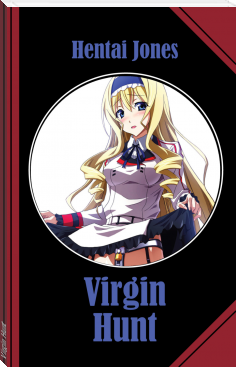 School was out, the building was bombed to bits, the war was taking its toll - law and order had collapsed and our best men stood at the border trying to kill the aggressive neighbours with their own aggression - nothing made sense anymore! The women were frightened and the girls were scared, and we boys were bored: and whenever boys were bored they were up to a lot of mischief! My friend Boris had the glorious idea to catch ourselves a virgin to play with her for a while, and his green eyes were sparkling with delight!