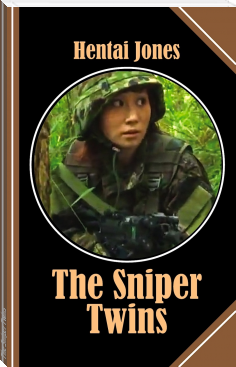 As always during the bitter times of war the favourite game of the boys was to play soldiers - their favourite roleplay was to take us girls prisoners and to torture us until we were confessing to be spies of the enemy! This was not so easy though, because identical twins live with an identical mind, and because of this they always knew, what the other one was thinking, which was actually a quite supernatural phenomena! Twins had four arms and four feet to fight, and they were as unbeatable as they were irresistible . . .