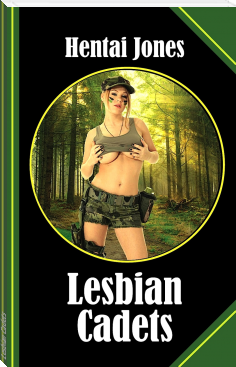 »If you like it so much to fight with the boys, Sally!«, Uncle Joe had said to me one day, »then it would be the best if you would join the army!« He had served in Vietnam, had lost an eye and half an ear but had survived the bloody massacre, whereas my father had been left behind on a battle field somewhere in Africa with spilled guts and my mother had killed herself in sympathy with sleeping tablets! »You could join the female cadets, Sally!«, he had proposed to me as he was giving me another spanking over his knees for being a naughty girl . . .