Or, Course Of Instruction In strategy, Fortification, Tactics Of Battles, &C.; Embracing the Duties Of Staff, Von: Henry Wager Halleck 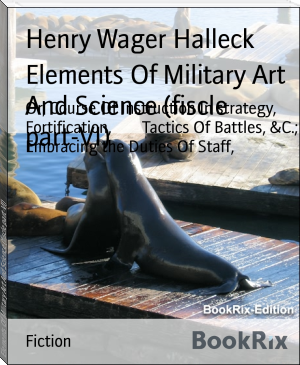 Henry Wager Halleck (January 16, 1815 – January 9, 1872) was a United States Army officer, scholar, and lawyer. A noted expert in military studies, he was known by a nickname that became derogatory, "Old Brains." He was an important participant in the admission of California as a state and became a successful lawyer and land developer. Early in the American Civil War, he was a senior Union Army commander in the Western Theater and then served for almost two years as general-in-chief of all U.S. armies. Halleck became chief of staff to Lt. Gen. Ulysses S. Grant, when he assumed the position of general-in-chief.