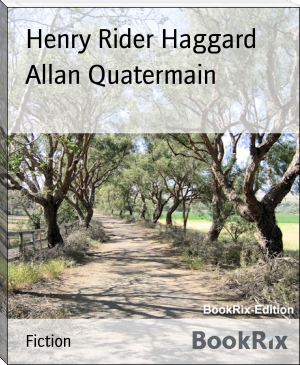 The character Quatermain is an English-born professional big game hunter and occasional trader in southern Africa, who supports colonial efforts to spread civilization in the Dark Continent, though he also favours native Africans having a say in their affairs. An outdoorsman who finds English cities and climate unbearable, he prefers to spend most of his life in Africa, where he grew up under the care of his widower father, a Christian missionary.