A Book of Operas Their Histories,

Their Plots, and Their Music Von: Henry Edward Krehbiel 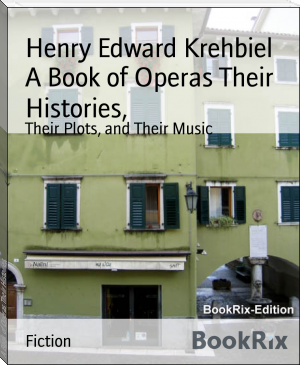 Henry Edward Krehbiel (March 10, 1854 – March 20, 1923) was an American music critic and musicologist.Krehbiel was born in Ann Arbor, Michigan. He received a general education from his father, a German clergyman of the Methodist Episcopal Church, and began in 1872 the study of law in Cincinnati, Ohio. In June, 1874, he was attached to the staff of the Cincinnati Gazette as musical critic, which post he held until November, 1880.