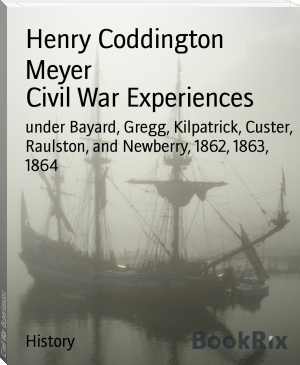 Civil War Congressional Medal of Honor Recipient. Served in the Civil War as Captain and commander of Company D, 24th New York Volunteer Cavalry. He was awarded the CMOH for his bravery at Petersburg, Virginia on June 17, 1864. His citation reads "During an assault and in the face of a heavy fire rendered heroic assistance to a wounded and helpless officer, thereby saving his life and in the performance of this gallant act sustained a severe wound". His Medal was awarded to him on March 29, 1899, 35 years after his brave act.

Careful with the M-word.

1:12 that's how you crack open a cold one with the boys