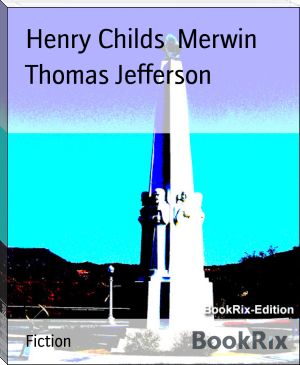 Thomas Jefferson (April 13 [O.S. April 2] 1743 – July 4, 1826) was an American Founding Father, the principal author of the Declaration of Independence (1776), and the third President of the United States (1801–1809). He was a spokesman for democracy, and embraced the principles of republicanism and the rights of the individual with worldwide influence. At the beginning of the American Revolution, he served in the Continental Congress, representing Virginia, and then served as a wartime Governor of Virginia (1779–1781). In May 1785, he became the United States Minister to France and later the first United States Secretary of State (1790–1793) serving under President George Washington. In opposition to Alexander Hamilton's Federalism, Jefferson and his close friend, James Madison, organized the Democratic-Republican Party, and later resigned from Washington's cabinet. Elected Vice President in 1796 in the administration of John Adams, Jefferson opposed Adams, and with Madison secretly wrote the Kentucky and Virginia Resolutions, which attempted to nullify the Alien and Sedition Acts.