Randolph Caldecott A Personal Memoir Of His Early Art Career 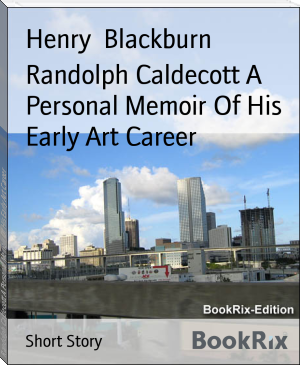 Henry Blackburne (10 December 1841 – 1 September 1924), nicknamed "The Black Death", dominated British chess during the latter part of the 19th century. He learned the game at the relatively late age of 18 but quickly became a strong player and went on to develop a professional chess career that spanned over 50 years.