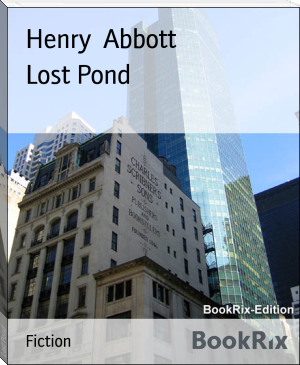 Henry Livermore Abbott[1] (January 21, 1842–May 6, 1864), was a major in the Union Army during the American Civil War (Civil War).[2] Abbott was posthumously awarded the grade of brevet brigadier general, United States Volunteers, to rank from August 1, 1864, and the grades of brevet lieutenant colonel, brevet colonel and brevet brigadier general, United States Army, all to rank from March 13, 1865[3] for gallant and meritorious services at the Battle of the Wilderness, where he was killed in action.