A History Of English Romanticism In The Eighteenth Century 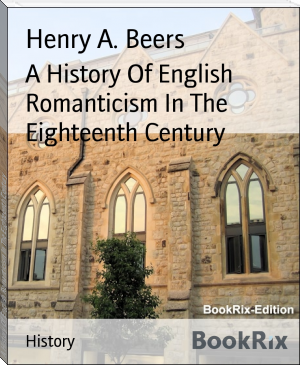 He was born in Charlottetown, the son of George Beer and Mary Ann Holland. In 1857, he married Amelia Jugs.[1] Beer served as a member of the Executive Council from 1872 to 1873 and was speaker for the provincial assembly from 1877 to 1879. He also served as lieutenant-colonel in the local militia. Beer was defeated when he ran for reelection in 1879 and in 1886.[2]

Beer died in Charlottetown at the age of 33.