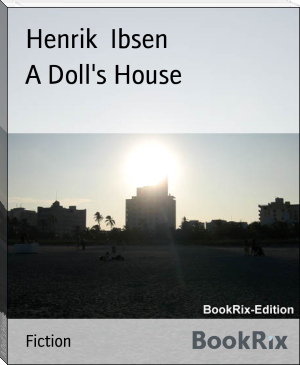 Henrik Johan Ibsen (/ˈɪbsən/;[1] Norwegian: [ˈhɛnɾɪk ˈɪpsən]; 20 March 1828 – 23 May 1906) was a major 19th-century Norwegian playwright, theatre director, and poet. He is often referred to as "the father of realism" and is one of the founders of Modernism in theatre.[2] His major works include Brand, Peer Gynt, An Enemy of the People, Emperor and Galilean, A Doll's House, Hedda Gabler, Ghosts, The Wild Duck, Rosmersholm, and The Master Builder. He is the most frequently performed dramatist in the world after Shakespeare,[3][4] and A Doll's House became the world's most performed play by the early 20th century.