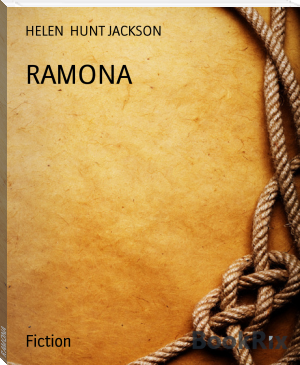 Helen Maria Hunt Jackson, born Helen Fiske (October 15, 1830 – August 12, 1885), was an American poet and writer who became an activist on behalf of improved treatment of Native Americans by the U.S. government. She described the adverse effects of government actions in her history A Century of Dishonor (1881). Her novel Ramona (1884) dramatized the federal government's mistreatment of Native Americans in Southern California after the Mexican-American War and attracted considerable attention to her cause. Commercially popular, it was estimated to have been reprinted 300 times and most readers liked its romantic and picturesque qualities rather than its political content.[