A Calendar of Sonnets 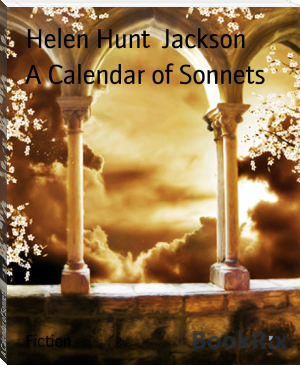 Helen Maria Hunt Jackson, born Helen Fiske (October 15, 1830 – August 12, 1885), was an American poet and writer who became an activist on behalf of improved treatment of Native Americans by the U.S. government. She described the adverse effects of government actions in her history A Century of Dishonor (1881).