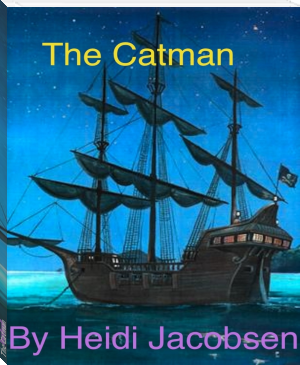 Pierre and the cats lived on an old weatherworn houseboat on the water called "Catman Do". It was a junky old boat that Pierre had purchased from an old fisherman named Fred for a song. They loved living on the houseboat, even though sometimes the water scared them." My cats, my cats, you did well tonight," Pierre crooned to them. "Tonight we will feast on shrimp creole and prawns, I have a special treat for you mes chiens." They reached the boat and boarded, each cat scampering to their spot. Pierre took off his clothes and put on an apron to begin cooking for the night. All three cats loved Pierre because he had befriended them and saved them from life on the streets of Key West. Pierre turned on some music and began singing a song, singing all the wrong words and out of tune but the cats didn’t mind, not one bit.