A Tale of the Third Generation Von: Harry Leon Wilson 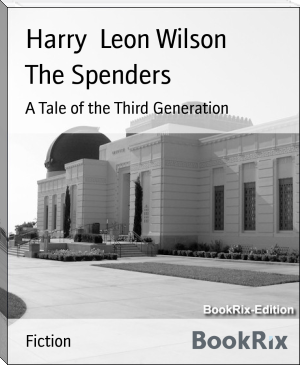 Harry Leon Wilson was born in Oregon, Illinois, the son of Samuel and Adeline (née Kidder).[2] Samuel was a newspaper publisher, and Harry learned to set type at an early age.[3] He began work as a stenographer, after leaving home at sixteen. He worked his way west through Topeka, Omaha, Denver and eventually to California. He was a contributor to the histories of Hubert Howe Bancroft, and became the private secretary to Virgil Bogue.[2]