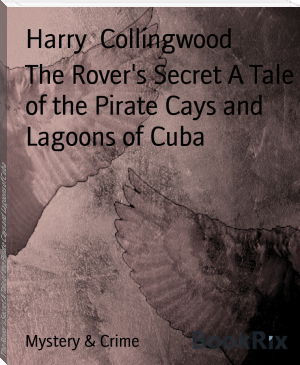 Harry Collingwood is the pseudonym of William Joseph Cosens Lancaster (1851-1922), the son of a Royal Navy captain and educated at the Naval College, Greenwich. He was at sea from the age of 15 but had to abandon his Royal Navy career because of severe myopia. Between 1886 and 1913, whilst working as a marine engineer specializing in harbor design, he wrote 23 nautically based novels as "Harry Collingwood" which honoured his hero Admiral Cuthbert Collingwood, Nelson's second in command at Trafalgar.