Across the Spanish Main 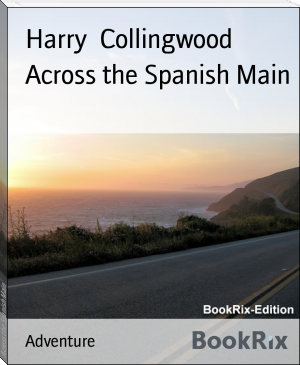 This book, of average length, is set at the end of the sixteenth century, when the English were in a state of war against the Spanish. The heroes of the story are two boys from Devon, a county in the south west of England. They set off with a view to repairing the fortunes of the family of one of them, by chasing and capturing Spanish treasure ships.Their adventures are many and various, and include being captured by a famous pirate. They are also, later on in the book, condemned to be burnt to death by the Inquisition. Luckily they are able to escape this disagreeable outcome.They also come across a cryptogram, which is rather difficult to solve, but which eventually they manage to decipher, and which leads them to the treasure hoarded by the pirate, who by that time has met his end.