ANNALS AND REMINISCENCES OF JAMAICA PLAIN 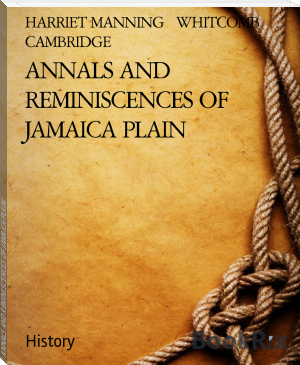 On the corner of Centre and Boylston streets one is attracted by a quaint and picturesque dwelling, in style and setting one is the most interesting of the older houses in our town, which tells the story of its age on one of its chimneys, 1738 being the date. It was erected by Captain Benjamin Hallowell, who married a Miss Boylston, of Boston, whose family was prominent in its early history. He was a hot-headed, active loyalist, and commissioner of His Majesty's customs, as well as mandamus councilor, which facts made him obnoxious to the public, and in 1775, during the siege of Boston, he found it wise hastily to vacate his house and seek refuge in the city.