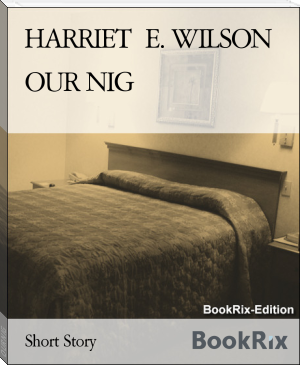 Harriet E. Wilson (March 15, 1825 – June 28, 1900) is considered the first female African-American novelist, as well as the first African American of any gender to publish a novel on the North American continent. Her novel Our Nig, or Sketches from the Life of a Free Black was published anonymously in 1859 in Boston, Massachusetts, and was not widely known.

Make a small house with food

LOL! Spencer's hair-flip when Roth addresses them as beautiful men is priceless!\n