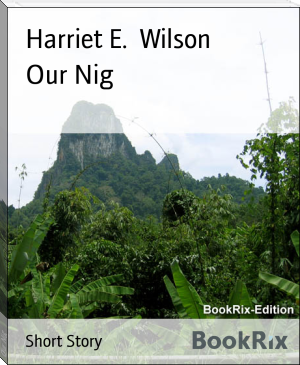 Harriet E. Wilson (March 15, 1825 – June 28, 1900) is considered the first female African-American novelist, as well as the first African American of any gender to publish a novel on the North American continent. Her novel Our Nig, or Sketches from the Life of a Free Black was published anonymously in 1859 in Boston, Massachusetts, and was not widely known. The novel was discovered in 1982 by the scholar Henry Louis Gates, Jr., who documented it as the first African-American novel published in the United States. The novel, The Bondwoman's Narrative by Hannah Crafts, published for the first time in 2002, may have been written before Wilson's book.