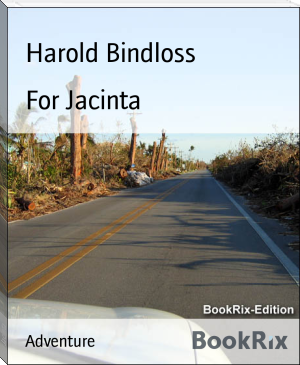 Harold Edward Bindloss (1866 - December 30, 1945) was an English novelist who wrote many adventure novels set in western Canada.Bindloss was born in Liverpool in 1866. According to his New York Times obituary:Mr Bindloss was more than 30 years old before he began writing. Previously he had roamed the world, farming in Canada and working in southern climes as a cargo heaver, a planter, and at other jobs.

You forgot to go over ur answers.