The Great History Of The French Revolution Von: Hammaad Ashfaq 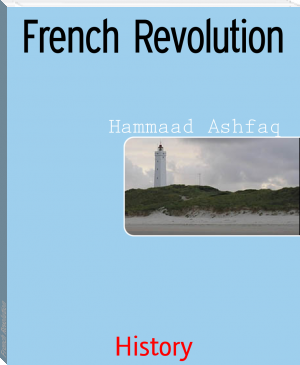 A watershed event in modern European history, the French Revolution began in 1789 and ended in the late 1790s with the ascent of Napoleon Bonaparte. During this period, French citizens razed and redesigned their country’s political landscape, uprooting centuries-old institutions such as absolute monarchy and the feudal system. Like the American Revolution before it, the French Revolution was influenced by Enlightenment ideals, particularly the concepts of popular sovereignty and inalienable rights. Although it failed to achieve all of its goals and at times degenerated into a chaotic bloodbath, the movement played a critical role in shaping modern nations by showing the world the power inherent in the will of the people.