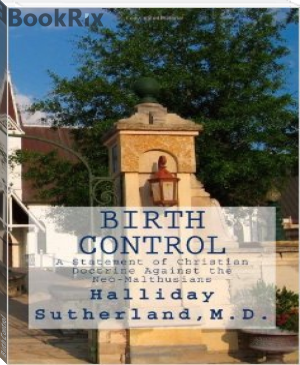 Halliday Sutherland was born in Glasgow, Scotland on 24 June 1882. He was educated at High School of Glasgow and Merchiston Castle School. Shortly after the First World War he became a Roman Catholic. In 1920 he married Muriel Fitzpatrick. They lived at 5 Stafford Terrace Kensington in London and had six children. He died aged 77 in the Hospital of St John and St Elizabeth, St Marylebone, London on 19 April 1960.[1]