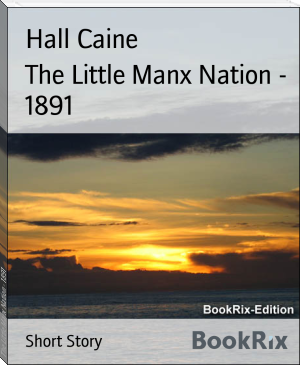 Sir Thomas Henry Hall Caine CH, KBE (14 May 1853 – 31 August 1931), usually known as Hall Caine, was a Manx author. He is best known as a novelist and playwright of the late Victorian and the Edwardian eras. In his time, he was exceedingly popular, and, at the peak of his success, his novels outsold those of his contemporaries. Many of his novels were also made into films. His novels were primarily romances, involving love triangles, but also addressed some of the more serious political and social issues of the day.

Game of the year!