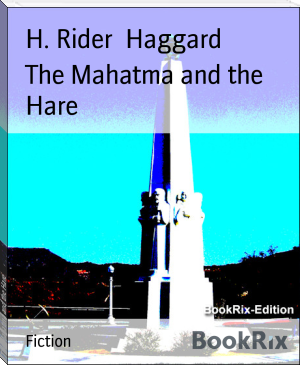 "Ultimately a good hare was found which took the field at . . .
There the hounds pressed her, and on the hunt arriving at the edge
of the cliff the hare could be seen crossing the beach and going
right out to sea. A boat was procured, and the master and some
others rowed out to her just as she drowned, and, bringing the
body in, gave it to the hounds. A hare swimming out to sea is a
sight not often witnessed."—Local paper, January 1911.

". . . A long check occurred in the latter part of this hunt, the
hare having laid up in a hedgerow, from which she was at last
evicted by a crack of the whip. Her next place of refuge was a
horse-pond, which she tried to swim, but got stuck in the ice
midway, and was sinking, when the huntsman went in after her. It
was a novel sight to see huntsman and hare being lifted over a
wall out of the pond, the eager pack waiting for their prey behind
the wall."—Local paper, February 1911.