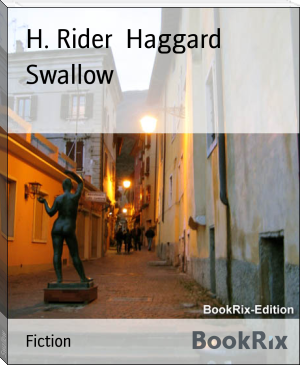 Sir Henry Rider Haggard, KBE (/ˈhæɡərd/; 22 June 1856 – 14 May 1925) — known as H. Rider Haggard — was an English writer of adventure novels set in exotic locations, predominantly Africa, and a pioneer of the Lost World literary genre.[1] He was also involved in agricultural reform throughout the British Empire. His stories, situated at the lighter end of Victorian literature, continue to be popular and influential.Henry Rider Haggard, generally known as H. Rider Haggard or Rider Haggard, came from a line of Danish descent and was born at Bradenham, Norfolk, the eighth of ten children, to Sir William Meybohm Rider Haggard, a barrister, and Ella Doveton, an author and poet.[2] He was initially sent to Garsington Rectory in Oxfordshire to study under Reverend H. J. Graham, but unlike his older brothers who graduated from various private schools, he attended Ipswich Grammar School.[3] This was because[4] his father, who perhaps regarded him as somebody who was not going to amount to much,[5] could no longer afford to maintain his expensive private education. After failing his army entrance exam, he was sent to a private crammer in London to prepare for the entrance exam for the British Foreign Office,[3] for which he never sat. During his two years in London he came into contact with people interested in the study of psychical phenomena.