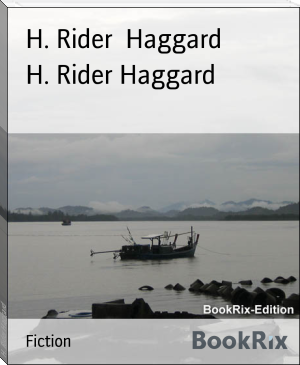 Sir Henry Rider Haggard, KBE (/ˈhæɡərd/; 22 June 1856 – 14 May 1925) — known as H. Rider Haggard — was an English writer of adventure novels set in exotic locations, predominantly Africa, and a pioneer of the Lost World literary genre.[1] He was also involved in agricultural reform throughout the British Empire. His stories, situated at the lighter end of Victorian literature, continue to be popular and influential.