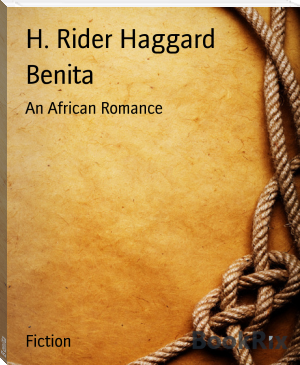 Sir Henry Rider Haggard, KBE (/ˈhæɡərd/; 22 June 1856 – 14 May 1925) was an English writer of adventure novels set in exotic locations, predominantly Africa, and a founder of the Lost World literary genre. He was also involved in agricultural reform throughout the British Empire. His stories, situated at the lighter end of Victorian literature, continue to be popular and influential.
Haggard's stories are still widely read today. Ayesha, the female protagonist of She, has been cited as a prototype by psychoanalysts such as Sigmund Freud (in The Interpretation of Dreams) and Carl Jung. Her epithet "She Who Must Be Obeyed" is used by British author John Mortimer in his Rumpole of the Bailey series as the private name which the lead character uses for his wife, Hilda, before whom he trembles at home (despite the fact that he is a barrister with some skill in court). Haggard's Lost World genre influenced popular American pulp writers such as Edgar Rice Burroughs, Robert E. Howard, Talbot Mundy, Philip José Farmer, and Abraham Merritt. Allan Quatermain, the adventure hero of King Solomon's Mines and its sequel Allan Quatermain, was a template for the American character Indiana Jones, featured in the films Raiders of the Lost Ark, Temple of Doom, Indiana Jones and the Last Crusade, and Kingdom of the Crystal Skull. Quatermain has gained recent popularity thanks to being a main character in the League of Extraordinary Gentlemen.
Haggard was praised in 1965 by Roger Lancelyn Green, one of the Oxford Inklings, as a writer of a consistently high level of "literary skill and sheer imaginative power" and a co-originator with Robert Louis Stevenson of the Age of the Story Tellers.
The first chapter of his book People of the Mist is credited with inspiring the motto of the Royal Air Force (formerly the Royal Flying Corps), Per ardua ad astra.