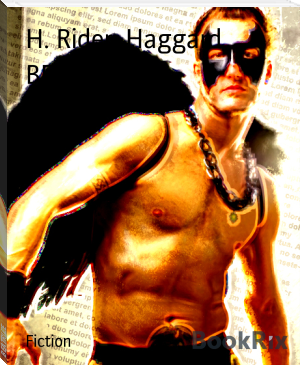 Beatrice (/ˈbiː.ətrɪs/; Italian: [be.aˈtriːtʃe]) is a name derived from the Latin Beatrix, which is a feminine form of the late Latin name Viator, meaning "voyager, traveler". Viatrix was also a common name amongst early Christians, though the spelling was altered by association with the Latin beatus, meaning "blessed". Beatrice is the Italian language variant. The French form is Béatrice and the Spanish and Portuguese form is Beatriz.

The popularity of the name spread because of Dante Alighieri's poetry about the Florentine woman Beatrice Portinari.