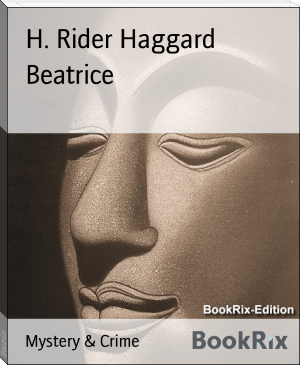 At about that time, Haggard fell in love with Mary Elizabeth "Lilly" Jackson, whom he intended to marry once he obtained paid employment in Africa. In 1878 he became Registrar of the High Court in the Transvaal, and wrote to his father informing him that he intended to return to England and marry her. His father forbade it until Haggard had made a career for himself, and by 1879 Jackson had married Frank Archer, a well-to-do banker. When Haggard eventually returned to England, he married a friend of his sister, Marianna Louisa Margitson (1859 - 1943) in 1880, and the couple travelled to Africa together. They had a son named Jack (who died of measles at age 10) and three daughters, Angela, Dorothy and Lilias. Lilias became an author, edited The Rabbit Skin Cap and I Walked By Night, and wrote a biography of her father entitled The Cloak That I Left (published in 1951).