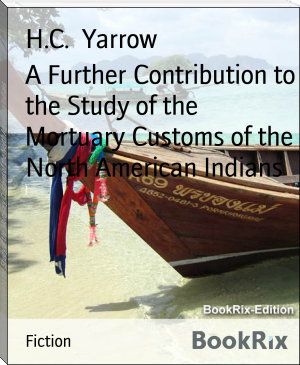 Born in Philadelphia, Pennsylvania, studied in Pennsylvania and Geneva, Switzerland; earned his M.D. in 1861. From 1861 to 1862, he was the Asst. Surgeon, 5th PA Cavalry. Served in Virginia, then appointed Acting Asst. Surgeon. Worked as the executive officer of the Broad and Cherry Street Hospital of Philadelphia. In 1866 he was appointed Acting Assistant Surgeon. Ordered to Atlanta, Georgia. Served through a severe cholera epidemic. Aided troops suffering from cholera on Tybee Island, near Savannah, Georgia. In 1867 he served at Fort Wood in New York Harbor during a cholera outbreak there as well as at Baltimore, Maryland, and North Carolina. Met Elliott Coues, a noted naturalist and author in 1871. It may be that Coues awakened Yarrow's interest in ornithology.