THE DAMSEL IN MY HEART Von: Gui Mwamba 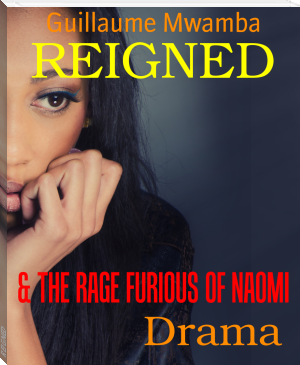 At the age of 12, Mongrels developed an illness of her eyes, after five years of treatment, she received her sight back that have the flame within. 18 months later, Princess Mongrels became completely healthy and master the massive power that she has in her eyes. She can also kill her enemies or put a person on fire unconscionable. A few days later, she was tired of being in the darkness. So Mongrels betrayed her entire family and killed her grandfather. But before the king could die he told Hope that she will be the next Queen. Mongrels emerged with anxious that made her try to kill her elder cousin with her mother named Adriana, but Hope destroyed Adriana in an unexpected way. The recalcitrant milady was filled with anger that shook the entire Palace. And the wall was cracking with lava coming out of it. Luke the new King banished her in the further away woods. Mongrels materialized with anger against her elder cousin, and blame him with the others for killing her mother. Before King Luke would send her guards on Mongrels, she went out the window to escape the King's wrath. After she was a far away from Pierrefonds’ territory, Mongrels promised the King that she will return and took back what belonged to her.

NARRATOR:
In the land of the enchantress, royalties, splendid, and breathtaking a prophecy was told my prophets of God Almighty. A Queen shall rise who had a kindhearted and compassionate towards her people. With a boy who had mysterious powers. The boy's name is Moses.


A BEST-TALES OF CHRONICLES
“Beloved like people said don't judge a book by its cover.”

Yes, Call Me By Your Name involves two males, however it should be included in
this article. The movie is normalising and romanticising sex with underage
boys, which is by legal definition non-consensual. Yes, the character is 17
but an actor who looks like a 14 year old was cast. That wasn't an accident
and it's disturbing

Thanks for being there, and for making some of the unexpected connections that
the Olympics bring.