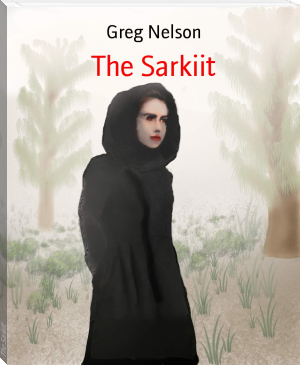 It started off as an ordinary work day for Jonathan Garand. That all changed on his way home from work when he encountered a strangely alluring woman in a black cloak. There was something about her that frightened him but he couldn't resist her when she touched him.

Pain seared through his body and he lost consciousness. He awoke alone, in a forest he had never seen before.

Determined to find a way back home, he learned all he could about the Sarkiit and found a way to use their technology to travel to other worlds. He could only travel to a random destinations and was forced to travel from planet to planet, avoiding the Sarkiit that pursued him, while he looked for a way to get back to Earth.

Along the way he found himself in the middle of a universal war between the Sarkiit and those that opposed them.