The Art of Interior Decoration 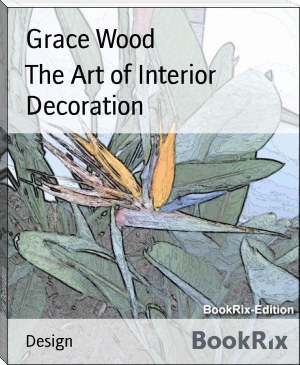 Grace was born in Rhode Island. She studied painting and drawing at the Rhode Island School of Design, and married muralist Percy F. Albee in 1913. She resumed painting while living in Paris with her husband and five sons between World War I and World War II, where she associated with fellow expatriate artists including Norman Rockwell and engraver Paul Bornet. The Albees returned to the United States in the 1933 and lived in New York City and Grace produced prints of the city. In 1937, they moved to Doylestown, Pennsylvania and her prints switched to rural subjects. The images of rural life that she produced while lived in Pennsylvania are probably her best known works. Albee was elected into the National Academy of Design as an Associate member in 1941, and made a full member in 1946. The Albees lived in Pennsylvania until 1962 after which they lived in Kew Gardens, New York (1962–1974) and then in Barrington, Rhode Island (1974–1985).