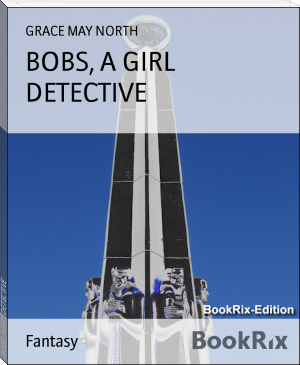 She was born Grace May North in Utica, New York on February 1, 1876. During her career she is known to have worked as a newspaper journalist. She resided in New York City until about 1910, when she moved west to Nevada, residing in Carson City. Subsequently she moved to Santa Barbara, California, where she eventually (1921) married widower William Nelson Monfort.