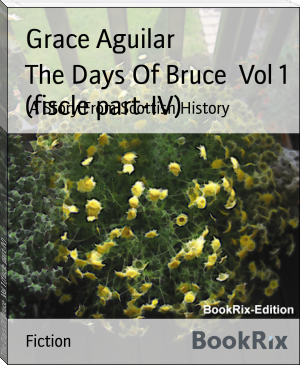 Grace Aguilar (2 June 1816 – 16 September 1847) was an English novelist and writer on Jewish history and religion. She was delicate from childhood, and early showed great interest in history, especially Jewish history. The death of her father threw her on her own resources.

After a few dramas and poems she published in the United States in 1842 Spirit of Judaism, in defence of her faith and its professors, and in 1845 The Jewish Faith and The Women of Israel. She is, however, best known by her novels, of which the chief are Home Influence (1847) and A Mother's Recompense (1850). Her health gave way in 1847, and she died in that year at Frankfurt.

Her other works include Magic Wreath, and Vale of Cedars (1850).