Kenneth McAlpine A Tale of Mountain, Moorland and Sea 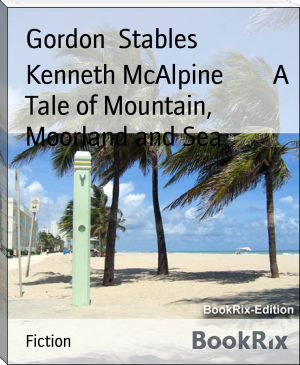