Aileen Aroon, A Memoir With other Tales of Faithful Friends and Favourites 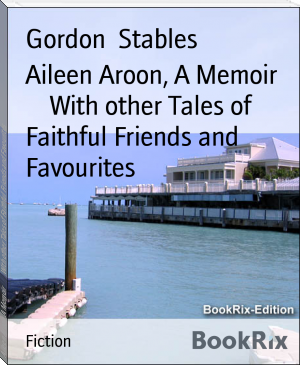