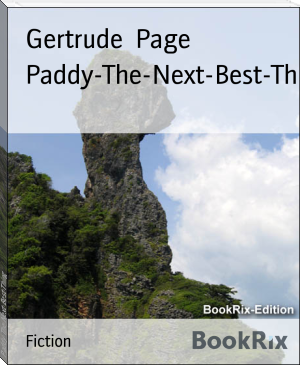 Educated at Bedford High School, Page wrote for the Girl's Own Paper as a teenager. Marrying Alec Dobbin in 1902, she moved with him to Rhodesia, where she died in 1922.[1]

Her best-selling book was Paddy the Next Best Thing, which was dramatized and performed in Britain at the Savoy Theatre. Another novel of hers, The Edge o' Beyond, of which more than 300,000 copies were sold, was also made into a play as well as being a 1919 film (directed by Fred W. Durrant, featuring Isobel Elsom, Owen Nares, Minna Grey, C. H. Hallard and Ruby Miller)