The Origin And Nature Of Emotions 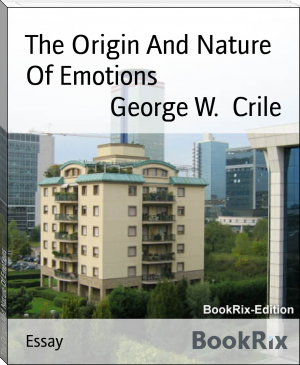 George Washington "Barney" Crile, Jr. (November 3, 1907 – September 11, 1992)[1][2] was an American surgeon. He was a significant influence on how breast cancer is treated and was a visible and controversial advocate for alternative procedures.[1][3]:6

Crile was the son of famous surgeon and founding partner of the Cleveland Clinic, George Washington Crile.