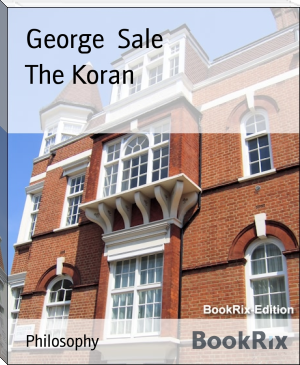 George Sale (1697, Canterbury, Kent, England – 1736, London, England) was an Orientalist and practising solicitor, best known for his 1734 translation of the Qur'an into English. He was also author of The General Dictionary, in ten volumes, folio. He was educated at the King's School, Canterbury, and in 1720 became a student of the Inner Temple. It is known that he trained as a solicitor in his early years but took time off from his legal pursuits, returning at need to his profession. Sale was an early member of the Society for Promoting Christian Knowledge.