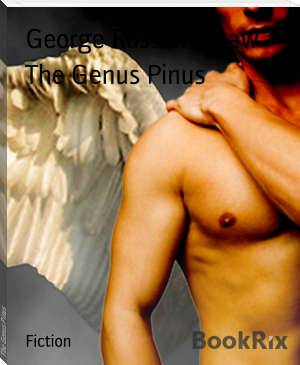 George Shaw (10 December 1751 – 22 July 1813) was an English botanist and zoologist.Shaw was born at Bierton, Buckinghamshire and was educated at Magdalen Hall, Oxford, receiving his M.A. in 1772. He took up the profession of medical practitioner. In 1786 he became the assistant lecturer in botany at Oxford University. He was a co-founder of the Linnean Society in 1788, and became a fellow of the Royal Society in 1789.