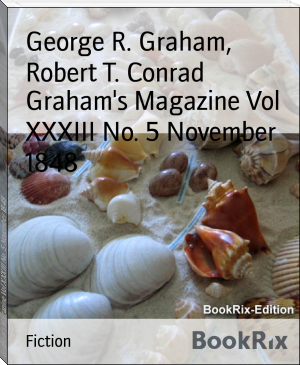 He was the son of a publisher of Philadelphia, was educated for the bar, and attained a high reputation as a political speaker, and as an editor and poet. Before he was 21, he wrote a tragedy, Conradin, and in 1832 published the Daily Commercial Intelligencer, which was merged into the Philadelphia Gazette. Abandoning this occupation from failing health in 1834, he returned to the law, became recorder, and in 1838 judge of the criminal sessions for the city and county of Philadelphia. When the latter court was dissolved, he resumed the pen, edited Graham's Magazine, and became associate editor of the North American Review.[