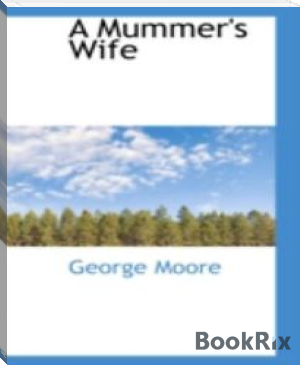 George Augustus Moore (24 February 1852 – 21 January 1933) was an Irish novelist, short-story writer, poet, art critic, memoirist and dramatist. Moore came from a Roman Catholic landed family who lived at Moore Hall in Carra, County Mayo.[1] He originally wanted to be a painter, and studied art in Paris during the 1870s. There, he befriended many of the leading French artists and writers of the day.

As a naturalistic writer, he was amongst the first English-language authors to absorb the lessons of the French realists, and was particularly influenced by the works of Émile Zola.[2] His writings influenced James Joyce, according to the literary critic and biographer Richard Ellmann,[3] and, although Moore's work is sometimes seen as outside the mainstream of both Irish and British literature, he is as often regarded as the first great modern Irish novelist.