Q. E. D., or New Light on the Doctrine of Creation 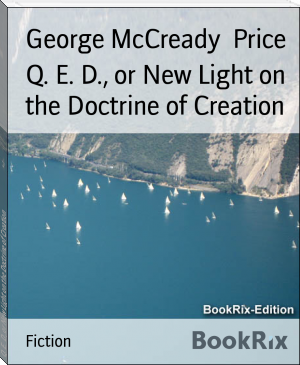 George McCready Price (26 August 1870 – 24 January 1963) was a Canadian creationist. He produced several anti-evolution and creationist works, particularly on the subject of flood geology. His views did not become common amongst creationists until after his death, particularly with the modern creation science movement starting in the 1960s.