The Lost Middy Being the Secret of the Smugglers' Gap 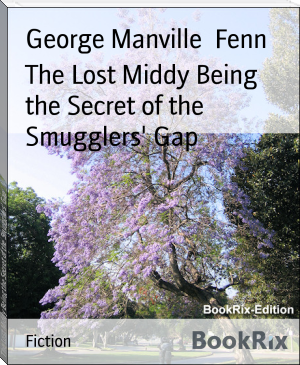 Fenn, the third child and eldest son of a butler, Charles Fenn, was largely self-educated, teaching himself French, German and Italian. After studying at Battersea Training College for Teachers (1851–54), he became the master of a national school at Alford, Lincolnshire. He later became a printer, editor and publisher of short-lived periodicals, before attracting the attention of Charles Dickens and others with a sketch for All the Year Round in 1864. He